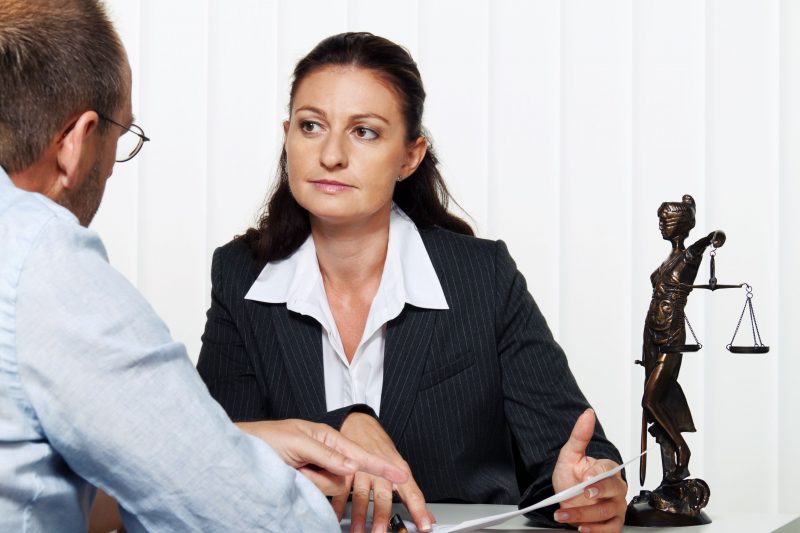 Are you curious how federal prisons in South Carolina and across the United States are different from or similar to state prisons? Here are some of the key differences and similarities: