A person who has been seriously hurt in a car accident may want to hire an injury lawyer in Fort Collins to negotiate a better settlement offer from the insurance company. In Colorado, the driver responsible for causing the collision is liable for the injured person’s vehicle damage, medical expenses and lost income. This is nearly always handled by the automotive insurer.

An injury lawyer in Fort Collins typically works on a contingency fee basis. This means the attorney accepts a percentage of the settlement instead of retainer or hourly fees. That percentage is normally one-third of the amount obtained for the client. For this reason, people with relatively low accident-related expenses do not usually hire a lawyer for representation. They may be unhappy with an insurer offering them $3,000 when they believe they deserve $5,000, but accepting that lower amount is probably the best choice.

The situation becomes markedly different when the insurer offers $3,000 and the person has approximately $15,000 in hospital and doctor bills, physical therapy expenses and lost wages. After an attorney with an organization such as Burton & Burton convinces the insurance company to pay a more reasonable amount, the client receives nearly $10,000. An extra amount is usually determined to compensate for damage to the vehicle.

Dividing the Settlement for Various Expenses

The biggest priority may be covering lost income so that the person can catch up on overdue bills. The rest can be directed to medical expenses, with the individual’s own health insurance covering the balance. The insurer may send two checks: one for vehicle property damage and one for all other costs.

The lawyer may need to protect the rest of the settlement from the client’s health insurance company. If that company has already paid all the medical bills, they will want full reimbursement from the settlement. Legally, this is known as subrogation. That could cut drastically into money the person needs to catch up on the mortgage, child support and other expenses. This can be a bewildering and complicated situation that an individual will likely have trouble figuring out without professional legal assistance. 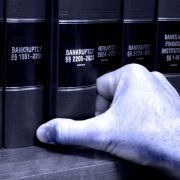 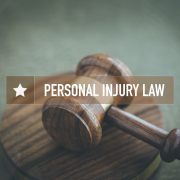 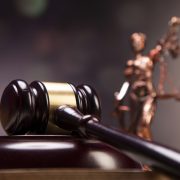