According to the San Francisco Owner Move-In Eviction law, the owner of the building is allowed to evict all occupants from a single rental unit if the proprietor owns at least a 25% interest in the property and plans on living in the unit for at least 3 years (discounting emergencies).

The San Francisco Owner Move-in Eviction law requires the proprietor to pay the current occupants relocation assistance, which can equal up to $5,000 per occupant, but not more than $15,000 per unit.

The process to evict a tenant begins with an oral request and the offering of a payment. It is in the proprietor’s best interest to come to some sort of monetary agreement with the tenant, considering it costs a minimum of $10,000 in lawyer fees just to begin the legal process.

If the current occupants and owner cannot reach an agreement, the occupants may receive a sixty day eviction notice. It is in the best interest of the proprietor to have a lawyer familiar with the San Francisco Owner Move-In law draft the eviction notice, considering the amount of technical requirements for an eviction notice.

If the occupants have not vacated the property within the sixty days of being served the eviction notice, the proprietor can file an eviction lawsuit called an Unlawful Detainer, at which time the occupant has five days to answer to the lawsuit. After an answer is filed by the occupant, they must attend a mandatory settlement conference. If a settlement is still not reached, a trial will be held.

Tenants should thoroughly check their lease for an attorney fee provision, which, if included in the lease, would legally bound the loser of the eviction lawsuit to pay the attorney fees of the winner. 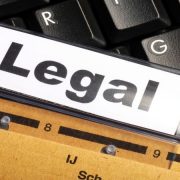 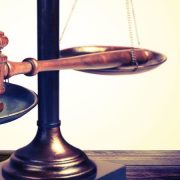 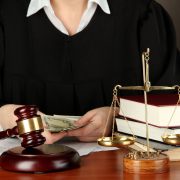