Home
Bail Bonds
24-Hour Bail Bondsmen in Cleburne, Texas Take Calls Any Time of Day, All Days of the Week 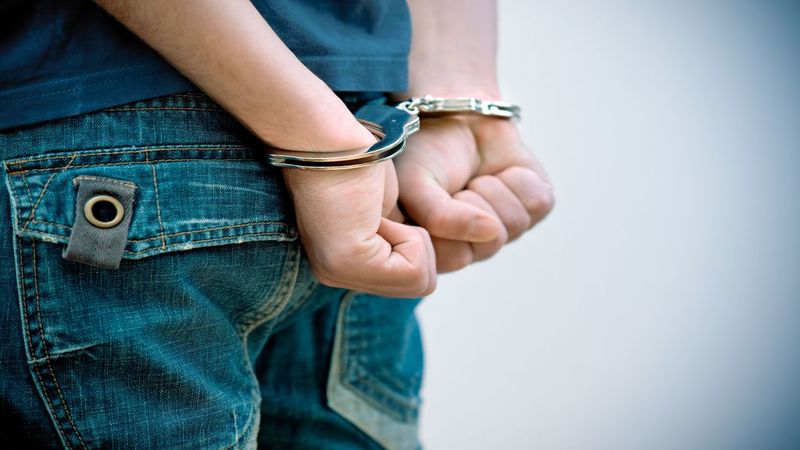 Arrests by police officers can be made at any time of day, any day of the week. That’s why 24-hour bail bondsmen in Cleburne, Texas are always available to answer phone calls. The arrested person will want to get out of jail as quickly as possible, and that can mean needing a bail bond on a Wednesday at 11 p.m. or on a Saturday afternoon. There are agencies like Rogers’ Bail Bonds that offer help 24 hours a day seven days a week.

Defendants are justifiably upset that they are locked behind bars when they haven’t been convicted of a crime. Sometimes all it takes is a crime to happen and a witness to state that this person is responsible. The witness might select the defendant from a lineup, even though there are inherent flaws with this process. Being able to obtain a bail bond is the only way to get out when there is not enough money in savings to pay cash bail.

The system seems completely unfair to a low-income individual who is trying to get out of jail. If a person gets into a fistfight in a bar and sends someone to the hospital, an arrest might be made. An expected charge could be assault, aggravated assault, or assault with alcohol as an aggravating factor. A young adult working two jobs and earning minimum wage probably can’t pay bail. In contrast, someone who has been working in a skilled trade at a manufacturing plant for 10 years is likely to have several thousand in savings and perhaps may own a house. Cash bail is not out of reach.

Arranging for a Bond 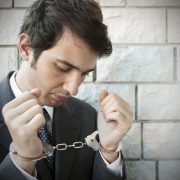 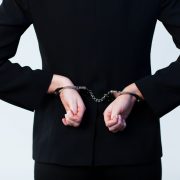 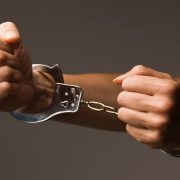 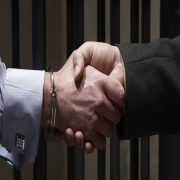