Home
Lawyer
What Is Considered Grounds For Divorce In Highland Park? 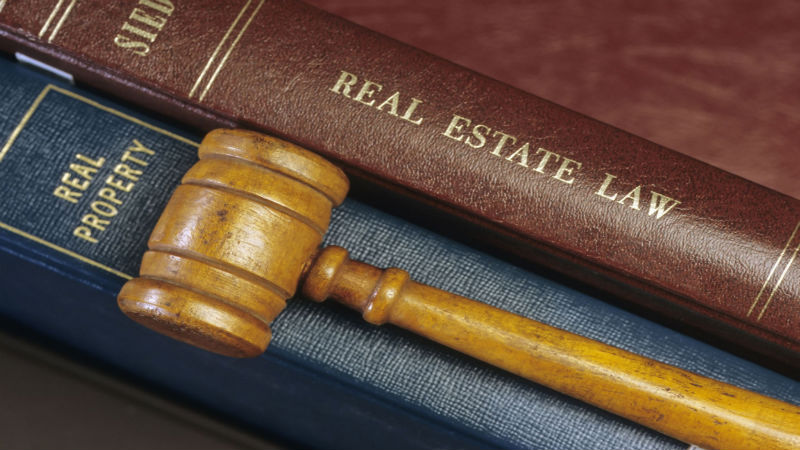 Divorce is the dissolution of marriage, and generally speaking, you don’t really need to blame the reason of the divorce on one party or the other in order to get divorced.

It’s different from state to state, however. In the state of Illinois, for example, the traditional fault system still applies. This means that to file for a divorce, you have to argue that your marriage is indeed falling apart due to something that the other party has been doing.

In a fault divorce, getting a Highland Park divorce lawyer from firms like Divorce Lawyers Chicago can help support your claim for a divorce. The grounds for divorce here in Highland Park according to DivorceNet.com are:

However, Illinois does also allow a no-fault divorce. In this case, both parties accept the divorce, with the reason typically being irreconcilable differences of temperament or other such circumstances that have nullified love between two parties.

Why Does Fault Matter?

Fault matters not so much in the actual divorce itself – property and shared assets are still split evenly in most cases – but the grounds for a divorce do count into the following custody case if you and your spouse have children.

Either way, a no-fault divorce is a popular choice even among couples where there is fault, simply due to a lack of willingness to air dirty laundry out in court.

As per HG.org, in a no-fault divorce, couples must stay apart for a certain period of time. In Illinois, this period is two years, but it can be cut down to six months if both parties agree. However, if one party insists on a working marriage, they will have they full 24 months to fix the relationship, or have it break down. 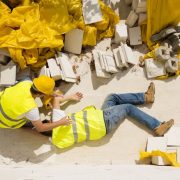 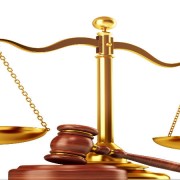