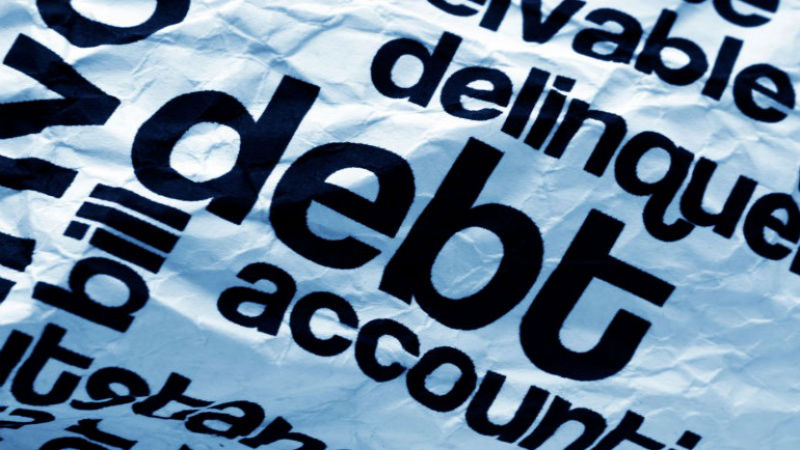 Except for a bankruptcy type of debt, debt has a seven-year lifespan. This means that after seven years has gone by, the Debt Collections St. Louis MO will be removed from a credit report. It can only haunt a person for a total of seven years.

This applies in every situation if the debt is left untouched. But, there are ways to get rid of debt early. There are also ways in which debt collections in St. Louis, MO will try to receive payment without being totally honest. Removing debt from a credit score isn’t easy, and debt collectors will try to promise that it can be done through them.

The Difference Between Original Debt and Sold

A debt collector will have collected that debt. For the most part, the original creditor will have sold off the debt to an agency. The agency may collect on it until they figure it is time to give up. It is then resold again. This could happen many times over until the seven-year timeline is met (and collecting on the debt is almost impossible because there is absolutely zero incentive to pay). The first sale often goes for 20% of the debt price. It is then cut in half again until the debt is bought for fractions of what it can be collected for (it is possible for a debt agency to pay 10 cents for a debt collected upon for $500).

The resold debt is already marked on the credit score. One of the key differences is that the mark is present, and paying on sold debt isn’t likely to change that. Paying the original creditor (before it is sold) can avoid this fate.

The seven-year timeframe remains true in most situations. But, debt collection agencies want people to ignore those. They may try to change the date. But, the original debt date is issued with the original creditor. It cannot be adjusted even if the debt was sold 100 times.

Visit the offices of Van Dillen & Flood P.C. for issues pertaining to illegal Debt Collections St Louis MO. Debtors have rights. Unfortunately for many, these rights are often trampled in the pursuit of a payment. 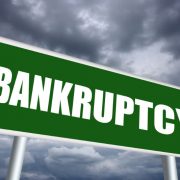 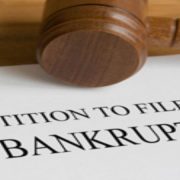 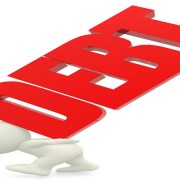