Home
Accident Attorneys
Level the Field: Start Your Investigation into a Semi-Trailer Accident Right Away 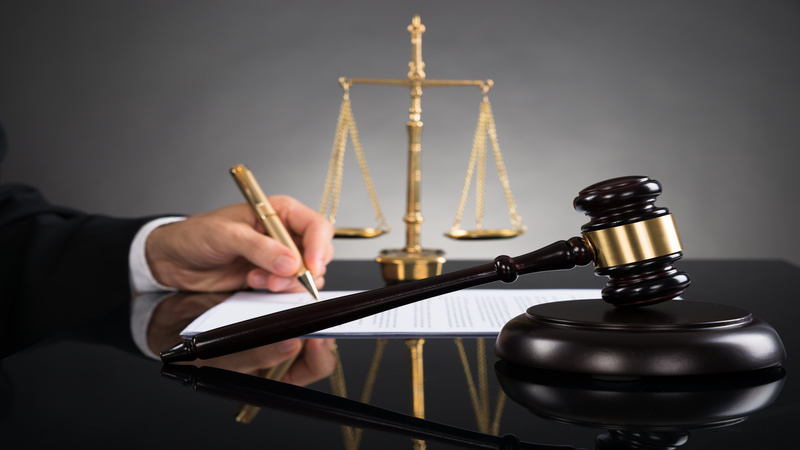 If you’re the victim of an accident involving a semi-trailer, the massive size and weight of the truck drastically increases the chances that you’ll suffer severe injuries or even die as a result of those injuries. If that accident occurred in or around San Antonio, you’ll want to retain a quality truck accident attorney San Antonio to represent your best interests.

When a serious truck crash occurs, the insurer of the company that owns and operates the truck will dispatch a team of investigators as soon as it is notified of the crash. Those investigators aren’t going to disclose any evidence that is favorable to you. That’s why you need to retain an experienced and effective truck accident attorney San Antonio as soon as possible after your accident. By doing so, an investigation on your behalf will begin, and all evidence that is favorable to your case can be properly preserved. That includes the evidence from the truck’s “black box” event recorder and any dash cam footage.

Severe injuries or the wrongful death of a family member will leave you physically, emotionally and financially distressed. Texas law allows you or your family to seek compensation for the losses suffered as a result of a careless and negligent truck driver and trucking company. Exercise that right to compensation as soon as possible after an accident with a semi-trailer by contacting the Law Office of Jesse Hernandez for a free consultation and case review by calling 210-807-8656. 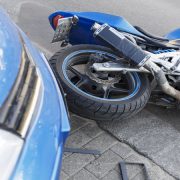 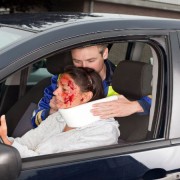 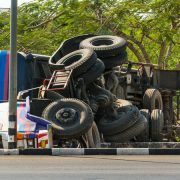 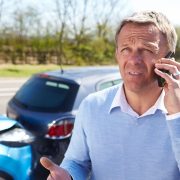