Charges are brought against a person once they are arrested for a crime. When drugs are involved, the charges can range from misdemeanor to felony charges, and a conviction can have a significant impact on a person’s future, even if they avoid jail time and just get probation for the crime. When a person is arrested, they can contact a drug crime attorney for help. This is generally a good idea as the attorney may be able to have the charges dismissed.

The police must have a reason for stopping the person and must have probable cause to search them. If the police didn’t actually have probably cause and the person declined a search, the search may not be legal and nothing that resulted from it can be used against them. If the police had probable cause or consent but they did not gather evidence properly, the evidence was destroyed, or it was not handled properly after the arrest, the attorney may be able to have the evidence suppressed. If the evidence is suppressed, there might not be enough evidence against the person for a conviction, so the prosecution may be willing to drop the charges.

There is actually quite a bit that needs to be done properly for a person to be arrested, charged, and convicted of a drug crime. When proper procedures aren’t followed, it could mean the charges are dismissed. This isn’t going to happen automatically and a person might not know what to look for or what to do to have their charges dismissed, so it’s important for them to contact a drug crime attorney for help. Visit  today for more information or to contact a lawyer about your case. 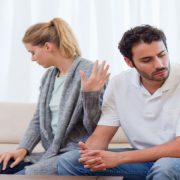 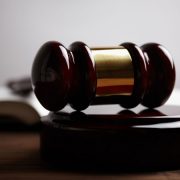 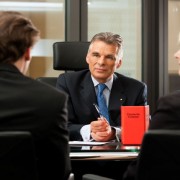